As data storage evolves, so do the demands of the job market in providing invaluable support to maintain the technology behind it. Cloud Infrastructure and EUC jobs are required across any industry sector which makes use of cloud technology, and the team at Salt can help connect you with the right role to suit your skills.

What is Cloud Infrastructure?

Cloud Infrastructure is the term used to describe the overarching systems behind any cloud storage system. This comprises both the physical components, such as servers, to the front-end software, such as Azure or Openstack, which lets users access their files.

Since the inception of cloud computing in the mid-2000s, the storage systems have become increasingly widespread and just as intricate to understand. Similarly, the jobs required to keep Cloud Infrastructure running have diversified along with the technology itself, splitting into three distinct areas: Infrastructure as a Service (IaaS), Software as a Service (SaaS), and Platform as a Service (PaaS).

Put simply, IaaS cloud providers offer businesses the host applications, operating systems, and development programs, while looking after the hardware themselves. As such, IaaS Specialists have similar skillsets to IT admin staff, since these services are mainly employed for storage, websites hosting, and data processing.

SaaS is a simplified form of cloud infrastructure, which keeps the management of all software and hardware in the hands of the vendor. SaaS programs generally take the form of web apps, from office software packages to email providers and CRM systems.

PaaS careers are an ideal pivot for anyone already working as a developer, as the cloud infrastructure provided allows users to create their own applications to test and run on the cloud. This removes any need to keep any costly server space in-house, allowing staff to focus on their day-to-day development tasks rather than maintenance.

EUC stands for end-user computing, which is a term used to describe all front-end computer functions. Also termed as Modern Workplace transformations, EUC transformations allow for much better collaboration and communication between users with increased functionality through modern applications.

In the context of cloud infrastructure, EUC functionality is most frequently seen through the use of virtual desktops. This means that desktops, used by any operating system, are saved in the cloud and cast to the devices of any user within an organisation. Designing these systems is the role of a cloud architect, who conceives and develops storage solutions for EUC systems to maximise engagement and make user experience as simple and intuitive as possible.

According to the most recent statistics, 83% of companies will be running their operations via cloud technology by the start of the next decade. The move away from bulky physical servers to remote storage has obvious benefits, and while jobs in server maintenance may be dying out, as a result, there is ample opportunity to transfer these skills to jobs in Cloud Infrastructure. Both jobs require knowledge of data management, IT systems and operations, and a background in computer science. Furthermore, as more industries and companies embrace cloud storage for their day to day IT usage, the need to maintain and, in higher roles, completely design cloud storage systems will only increase. 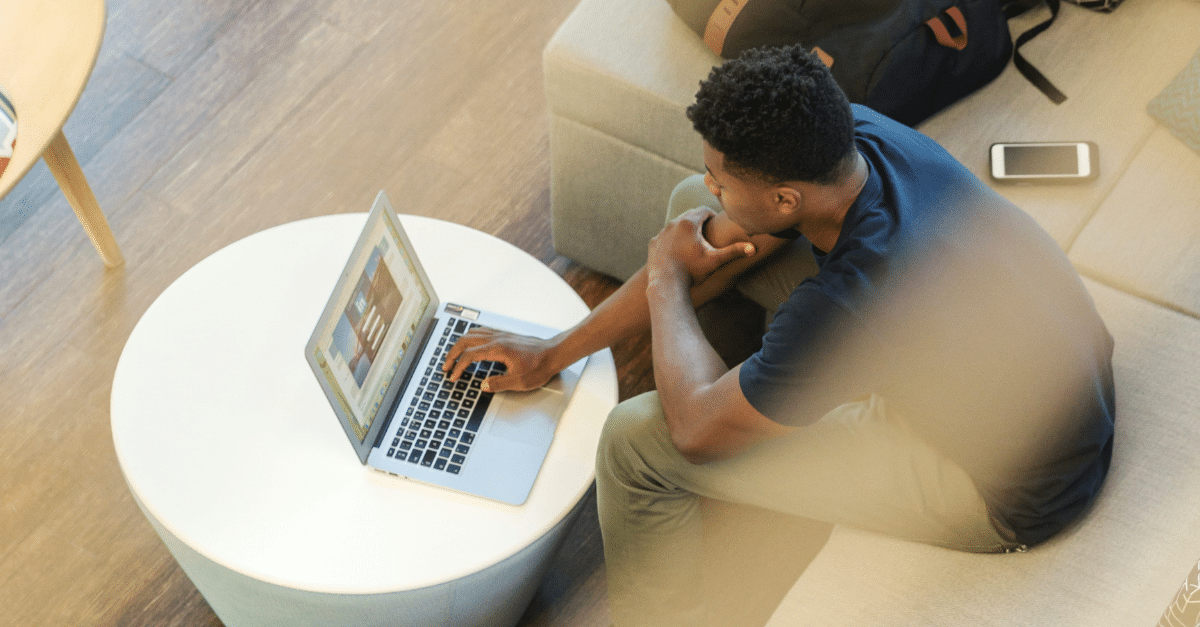 How to stand out when applying for Sales jobs

In the current job market, there are a high number of salespeople looking for their next job and it’s even harder to get the attention of Recruiters and Hiring Managers. We’ve put together this article to help you stand out when applying for sales jobs. The good news is that sales is critical to any More... 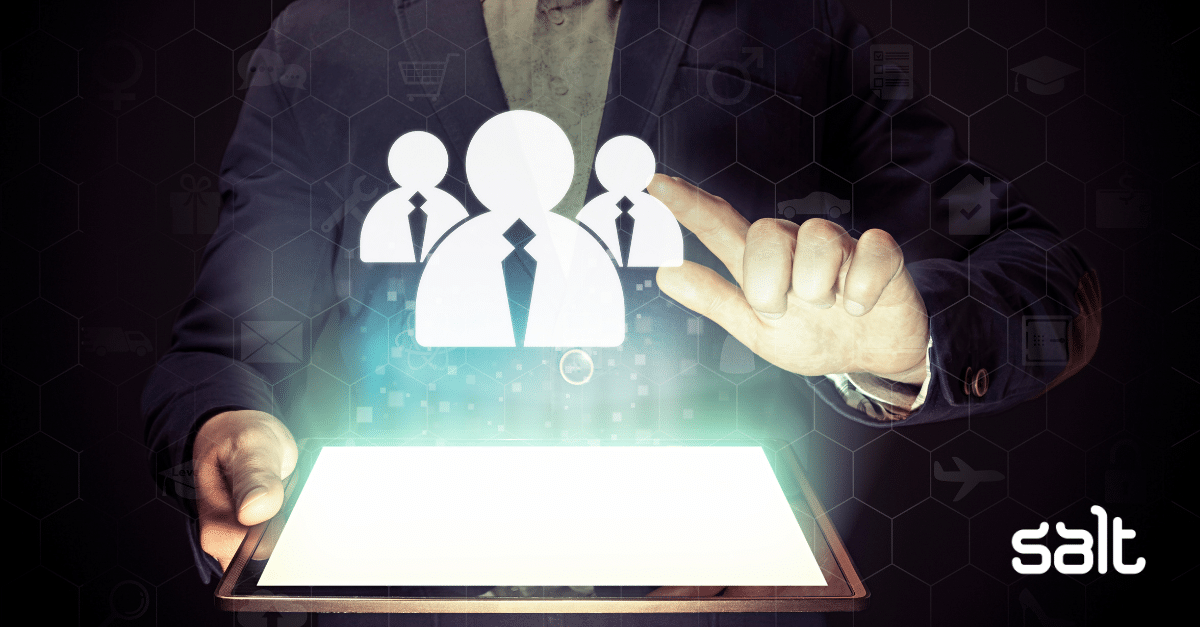 Flex your hiring strategy for that remote talent!

Salt’s Singapore Country Director Erin Loh shares why remote talent is the way forward. What is a remote employee? A remote employee is someone who is employed by a company but works outside of a traditional office environment. This can be from home, at a coffee shop or in a city across the world! The More... 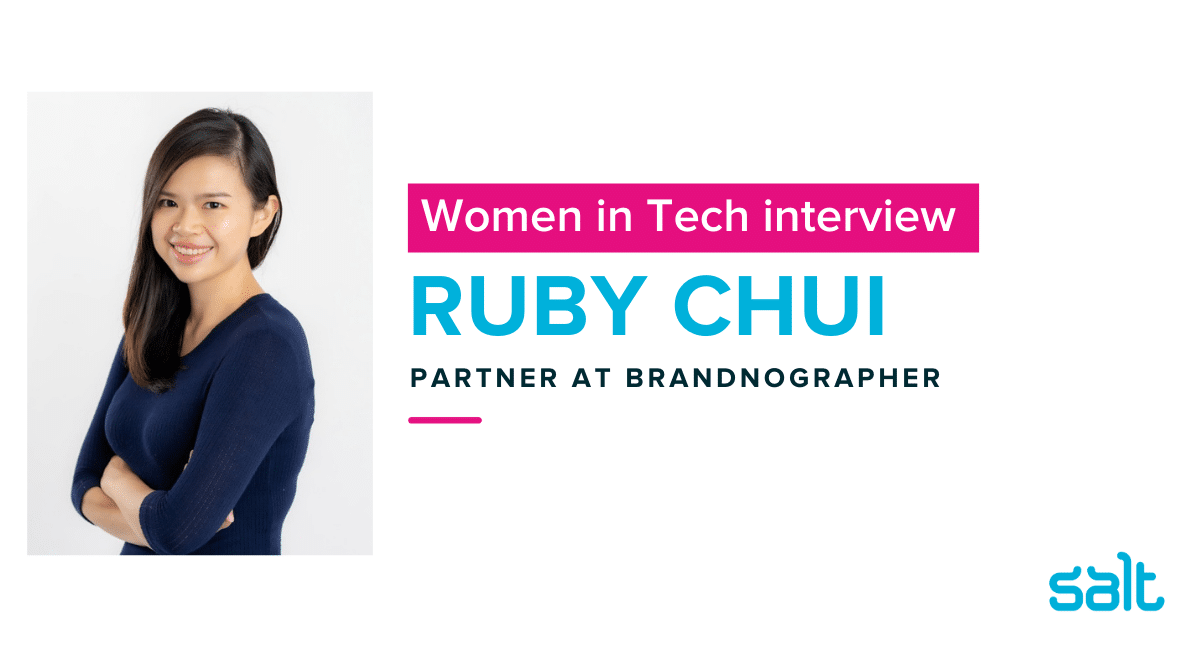 For Salt’s latest Women in Tech interview, we caught up with Ruby Chui, Partner at Brandnographer, to talk diversity and advice on creating an inclusive workplace. The #SaltSessions Women in Tech #WiT interview series speaks with thought leaders from around the world to get their opinion and advice on how they have grown their career More... 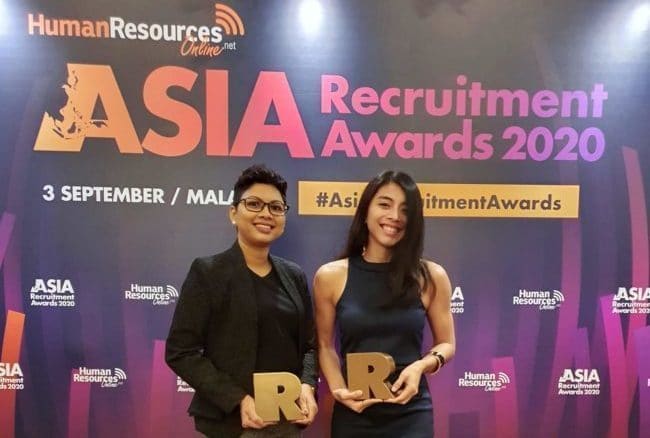 The Asia Recruitment Awards is Asia’s only recruitment awards that honours the brilliance of organisation’s commitment towards strategic software solutions, the employee experience, recruitment processes, and much more, across the HR realm. The awards are peer-reviewed by esteemed HR practitioners to recognise and celebrate the finest in talent acquisition. This year’s awards gala dinner took More...

Read More
Back to top
×
UK