Businesses of all kinds need skilled QA testers to ensure apps, software programs and products they release live up to the high standards consumers expect. With more software being created than ever before—from video games to social apps to word processors—there’s huge demand for QA Testers to ensure it all works.

Global leading Client is currently recruiting for a Data Test Engineer that has experience with Application Integration and tooling. Based in Krakow, 6 month Rolling contract paying up to 1000…

What is a QA tester?

QA (or Quality Assurance) Testers perform a vital function in the software development process. While it’s up to developers themselves to write the code that forms the basis of apps and programs, QA testers are the ones who make sure they are ready for publication. The job can involve manually testing a piece of software, or coding automation test scripts to achieve the same results. Testers then provide detailed reports suggesting refinements and diagnosing problems with the software’s initial build, which developers will take on board when refining it.

How to Become a QA Tester

While some careers have rigid educational requirements, QA Testing is more about skills than qualifications.

It is possible to learn the requisite technical and interpersonal skills that being a QA Tester requires without taking a formal qualification. Essential hard skills include familiarity with popular coding languages (such as Java, C++, and Python), along with knowledge of product development, and technical terms. If you are looking to develop these skills, you can take a software testing certification course, such as the one offered by the International Software Testing Qualifications Board (ISTQB) to get started.

It’s best to focus on one coding language, and to really master what it takes to QA test programs built with it. That way, when you see a job advertised in, say, C++, you’ll know you’re the one to do it.

What Does a QA Tester Do?

The ultimate goal of a QA Tester is to make sure an app or program works as its designers intended it. But it’s much more than just playing video games all day. QA Testers will implement a system for each piece of software that they test to make sure it meets certain standards. Increasingly, QA testing is carried out via automation, with testers writing the scripts.

QA Testers look for bugs which could crash a program entirely, or for glitches which could marr the user experience. QA Testers are also the first audience for any piece of software, meaning their feedback on its usability (or playability in the case of a game) is crucial.

There is also an important non-technical side to the role. As well as bugs, glitches and UX issues, QA Testers check for spelling mistakes, mistranslations, copyright issues and even cultural sensitivity. If a program or video game is particularly large, an entire team of QA Testers might be needed, with each analysing their own section.

Once a round of testing is over, QA Testers must communicate their findings to designers and developers in a clear but diplomatic way. Software creators are not obliged to follow QA Testers’ recommendations to a tee, but this feedback is hugely important in bringing about the final build.

The development of multiple web and mobile applications has not only provided advantages to consumers (e.g. the usage of applications on the go), but it has also increased the demand for Testing and QA specialists in companies all across the United Kingdom and Europe. Fortunately for employers, there is no skill shortage within this sector and specialists for Testing & QA jobs can be found quickly. On the other hand, this does mean that those looking for these positions do face tough competition.

Career progression for Testing & QA professionals may be to take the step into a SDET role, writing automated tests and creating manual test cases while other opportunities are open to QA testers as well.

"Make sure you learn both manual and automation testing and become an expert in creating test cases and reports. For progression at an early stage of your qa career, learn to code preferably C++, C#, Java, Python. " 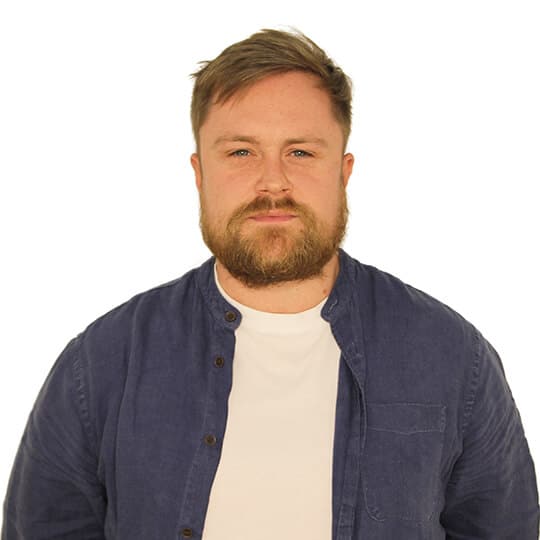 How to stay active and sane when working from home

The most recent COVID-19 update encourages self-isolation for 14 days for anyone with symptoms and “social distancing” measures such as working from home have been introduced by governments in an attempt to “flatten the curve” of infection rates. The prospect of staying at home for work and in certain cases not being able to go More... 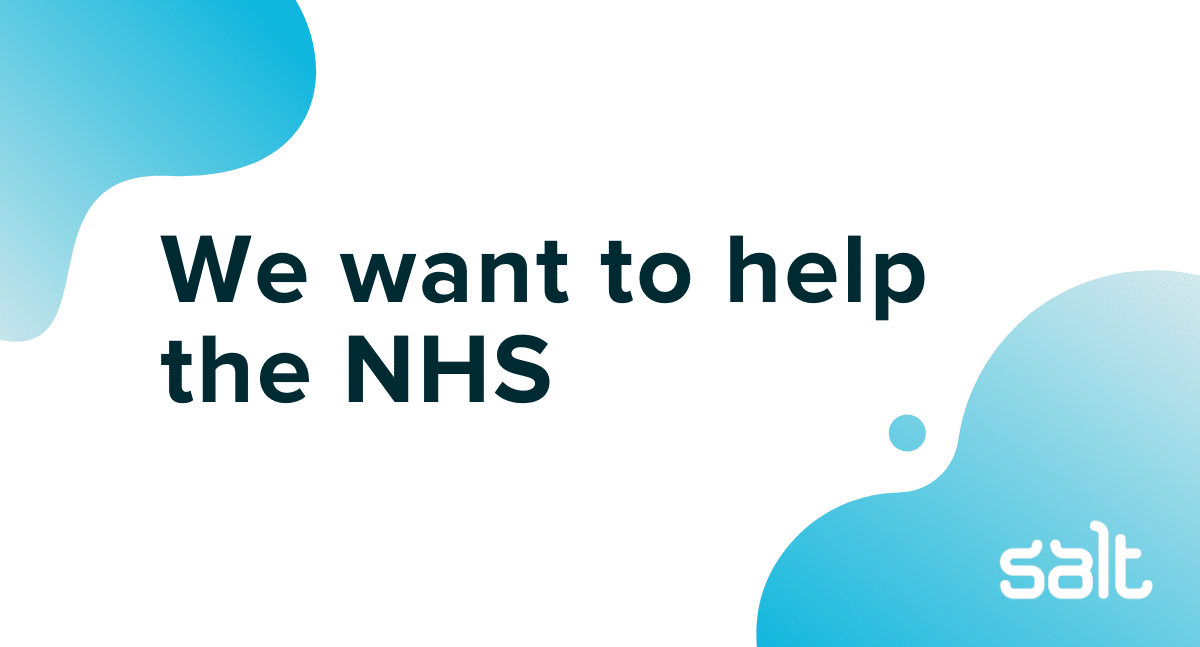 Technical contractors to help the NHS

As this global pandemic continues to take hold, we wanted to find a way how our business can help deal with the crisis and contribute in some way.  That’s why we would like to offer our services to the NHS to help fill any resource gaps in this time of need, with the help of More... 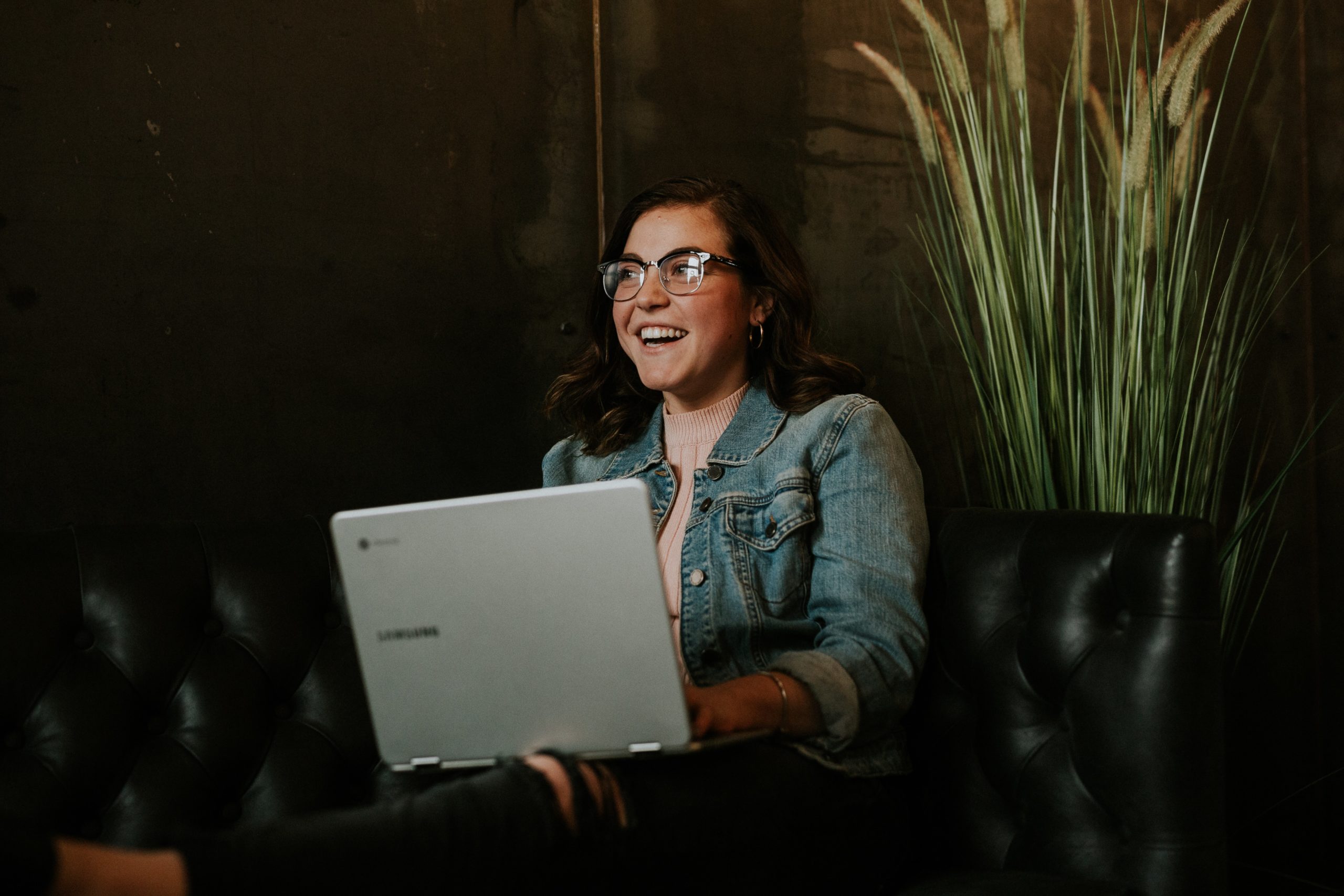 How to grow your team remotely

Across the world, various measures have been put into place to help slow down the spread of COVID-19, with many countries now in lockdown. Despite this, companies are pushing ahead with their critical hires, and in some industries, demand has increased due to this unexpected situation.  This is a completely abnormal situation for everyone, therefore, More... 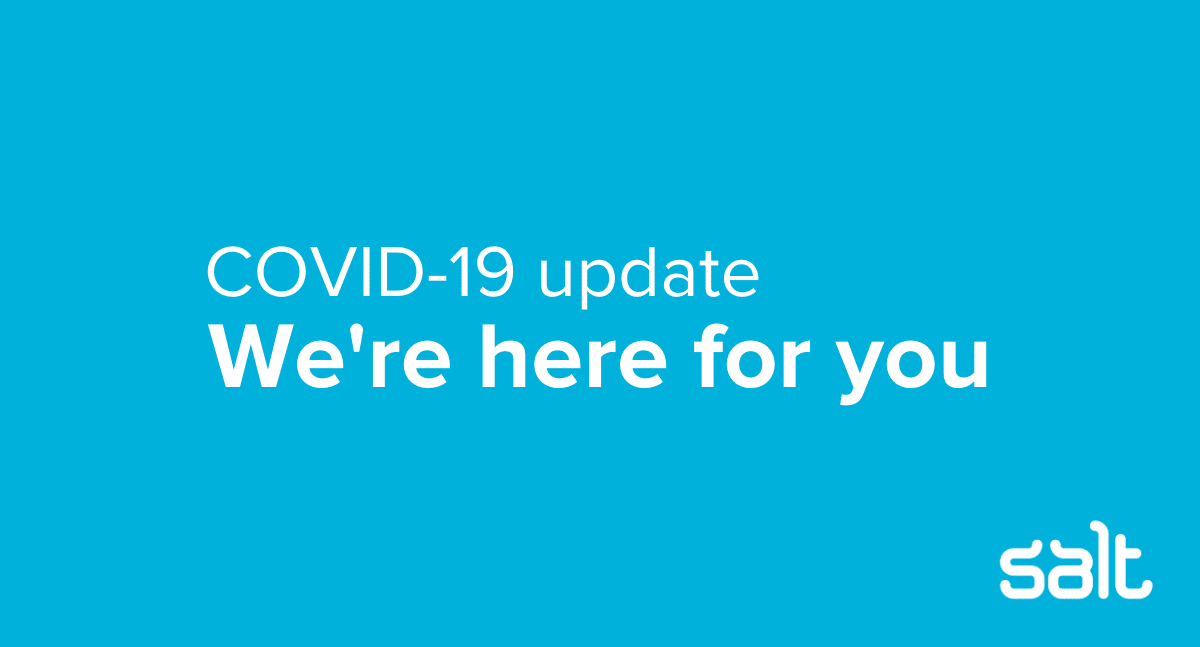 Covid-19 update: We are here for you

In light of the uncertainty we all face in our daily lives as we are adapting to slow down the spread of COVID-19 across the world, we would like to update you on Salt’s business continuity plans. In this unprecedented situation, our first and foremost concern is the health and safety of the Salt community More...

Still not found the right role? Why not get in touch and we will help.

Or to save scrolling head back to the top.

Upload your CV to our database. Our consultants will be in touch if your profile matches an open role.