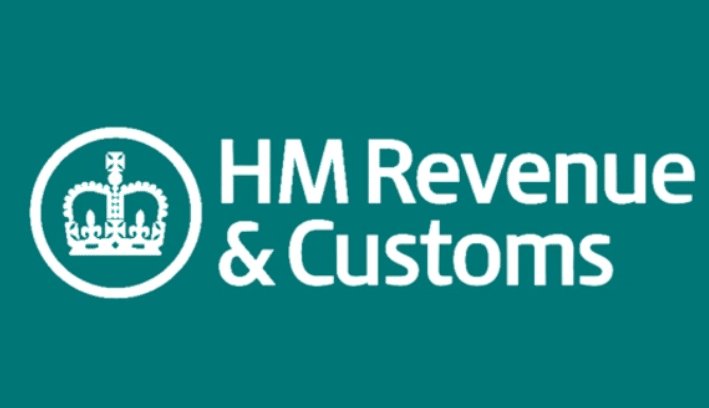 Are you in or out?

That’s the question most of you will be asking within the next couple of months and interestingly, this question does not relate to Brexit.

As you are probably aware, changes to IR35 tax legislation are due to roll out in April 2020. The UK Government recently released the draft legislation, which we’ll summarise below. We also invited our contractors to take part in a survey – scroll down for an interesting insight into how contractors are feeling about the changes…

IR35 is the name given to tax legislation in the Income Tax (Earnings and Pensions) Act 2003. It was originally introduced in 1999 to deal with alleged tax avoidance via the use of Personal Service Companies (PSC’s). IR35 is intended to ensure that contractors who work like employees pay broadly the same employment taxes as actual employees, regardless of the structure under which they provide their services.

What IR35 in the private sector is going to look like:

Currently your PSC (‘Personal Services Company’) needs to declare whether you work inside or outside IR35. HMRC has claimed that only 10% of all PSC’s apply the current IR35 rules (and thus account for PAYE) and have estimated the costs of alleged non-compliance to reach £1.3bn in 2023-24.

The most important change under the proposed legislation will be that the end user (in the staffing industry also known as the hirer or end client), ) client, and not the contractor PSC, is required to make a determination of the contractor’s tax status.

Salt has set up an IR35 project group to help both candidates and clients in the digital industry finding their way through this somewhat ambiguous piece of legislation. Email IR35@welovesalt.com to enquire.

Before the draft legislation was announced, David Korthals, Head of Compliance & Contractor Management, and Richard Norris, Technology Sales Director at Salt already explored the proposed legislation in great detail and outlined how recruiters and clients can work in harmony to overcome some of the challenges that the new legislation presents. You can read their article here.

On 11th July, the government published the draft legislation, and aside from a few minor tweaks this provides no real surprises. Below is a summary of the new legislation:

HMRC will revise the CEST tool (this is used as a service to help end users making status determinations) and the enhanced version is expected to be available by the end of 2019.

As many end users in the Tech & Digital Industry who rely on contingent workforce will not meet this threshold, we expect that the exception will be of little relevance. More detailed guidance can be found on the government website.

So, how will this impact the world of contracting?

Well, according to our recent survey with our Contractors, only 7% think it will have a positive impact!

The contractors who took part largely cited concerns over a decrease in their net revenue, another layer of complexity added to an already difficult piece of legislation, and some of them predicted the flexible workforce will be removed completely for short term projects.

The UK Government have outlined that the new rules will only have little impact to already compliant PSC’s and do not have any significant macro-economic impacts. It has also been stated that there will be ongoing savings for around 230,000 PSC’s who will no longer have the requirement for determining status or associated accounting burdens.

The vast majority of contractors who took part in the survey are aware of the new legislation changes (80%) and 22% of them have already had a conversation with their client regarding IR35.

Although there have been widespread fears of clients making blanket determinations post April 2020, the opinions in our survey appear to be mixed. 55% believes that their client will make the right determination when assessing their tax status post April 2020 whilst 45% do not believe their status will be determined adequately.

Interestingly, 9% have decided they are likely to stop contracting once the legislation is in place, whilst 32% said they will continue, nonetheless. Some will consider working for an umbrella company (4.5%) or moving abroad (4.5%). However, the vast majority is undecided (45.5%).

Keep your eyes peeled as we’ll soon be releasing information on our London event all on IR35, and in the meantime you can check out our latest Contracting jobs on our website.

Flex your hiring strategy for that remote talent!

Salt’s Singapore Country Director Erin Loh shares why remote talent is the way forward. What is a remote employee? A remote employee is someone who is employed by a company but works outside of a traditional office environment. This can be from home, at a coffee shop or in a city across the world! The…

Industry experience — Is it necessary?

Salt’s APAC CEO Jacqui Barratt shares her thoughts on whether industry experience is necessary. I first wrote about this in 2017 but felt compelled to bring this topic to the table again. As a recruiter, CEO and business owner this is a question I have often posed to myself and clients alike. Many times in…

Salt’s APAC CEO Jacqui Barratt shares her thoughts on the numbers game. This continues to bug me, so I wanted to put my thoughts out there. Any day of the week I could pick up a job advert or a job description and see any one of the good old bullet points: Must have 10…