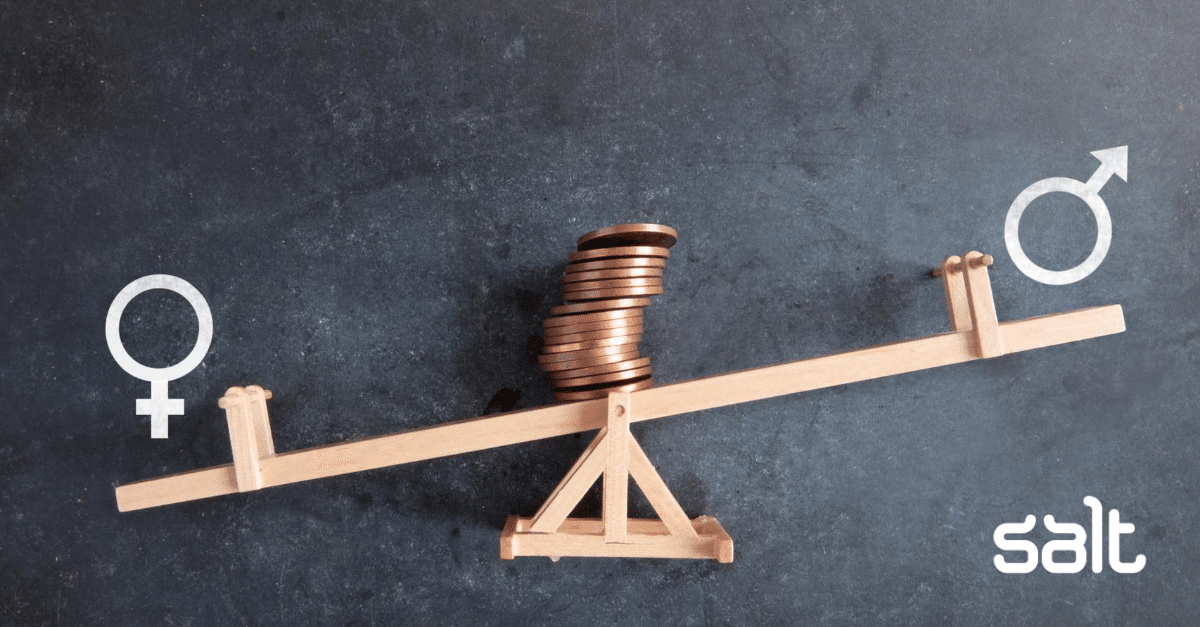 It’s 2020 and women are still underpaid compared to men. So, what is gender pay gap and why does it remain an issue in the workforce?

Gender pay gap is the disparity between male and female earnings and is a problem that affects even the most accomplished females. It is the result of many factors such as pay discrimination, bias and occupational segregation. Additionally, different groups of women experience differing gaps in pay.

Read on why gender pay gap still exist and what you can do to help close the gap.

Having a gender pay gap can impact your ability to attract and retain female talent. Businesses should conduct a gender pay gap analysis and examine the pay policies at every level to identify whether a pay gap occurs at your company. By assessing whether there is a payment discrepancy between males and females in the same role; you’ll be able to determine who is underpaid, how it happened, and ensure there’ll be fairness among your employees. If there’s a pay gap, you should adjust accordingly and make recommendations to top management on eliminating processes that perpetuate unintentional pay disparities.

According to the World Economic Forum, gender parity will not be attained for 99.5 years; however, there are certain things you can do to bridge the pay gap in your company. An effective way to reduce pay inequality is by improving transparency around salary with an upfront approach on the salary range on offer when the job is first advertised. When there’s a pay range for each position, instances of pay discrepancies for people in identical roles with comparable levels of experience will be less likely. If salaries between both genders are unequal on entry in a company, it becomes harder for women to “catch-up”. Thus, by looking at the market rate and using measurable factors in setting salaries, you’ll be able to eliminate bias.

Unconscious bias plays a significant role as barriers to women’s career advancement by disadvantaging them for career opportunities, promotions, pay raises, and mentorship. Having structured hiring and promotion protocols extends equal opportunities to both men and women and is crucial in minimising the impact of unconscious gender bias. By putting in place best practices, employees will be more likely to think the system is fair for everyone and only the deserving employees are considered for promotions. This creates a culture of trust and ensures employees and potential hires form a positive view of your company. As Sheryl Sandberg and Rachel Thomas said in The Wall Street Journal, “When you take bias out of the equation, women will finally get the equal chance they’ve always deserved. Everyone will.”

The motherhood penalty describes the difficulties many women face in the workplace after having children such as hiring, salaries, promotions, and perceived competence. Research group Third Way found that women lose 4% of hourly earnings on average for each child they have while men earn 6% more. Companies can tackle the motherhood penalty by offering benefits that help women balance family and work by providing professional support and pathways to leadership. Creating parental guidelines that help attract and retain your best talent encourages parents to share childcare responsibilities, and addresses equality in the workplace. When parents feel supported in the workplace, everyone is given an opportunity to decide the role they play at work and home.

Closing the gender pay gap goes a long way in hiring, promoting and retaining your female employees. By identifying and rectifying the issues that women face in the workplace, you’ll be making headway in preventing gender pay gap to occur in your company. Overall, it’ll help boost your company’s reputation, recruit the best female talent and position your employees to maximise their contributions to the company.

Are you an employer who needs some help with hiring digital talent? Visit our Employer page to submit a short brief and we’ll be in touch shortly.

Looking for a new job? Check out our current opportunities on our job page.

On Thursday we tuned into the Women in Tech Employer Awards live stream and we were delighted to hear that Salt has won the Best Recruitment Agency Award, in recognition of our work supporting women in technology! Focussing on the digital space and primarily technology, Salt has been an advocate for gender equality for years…