When is Black History Month and why is it celebrated? 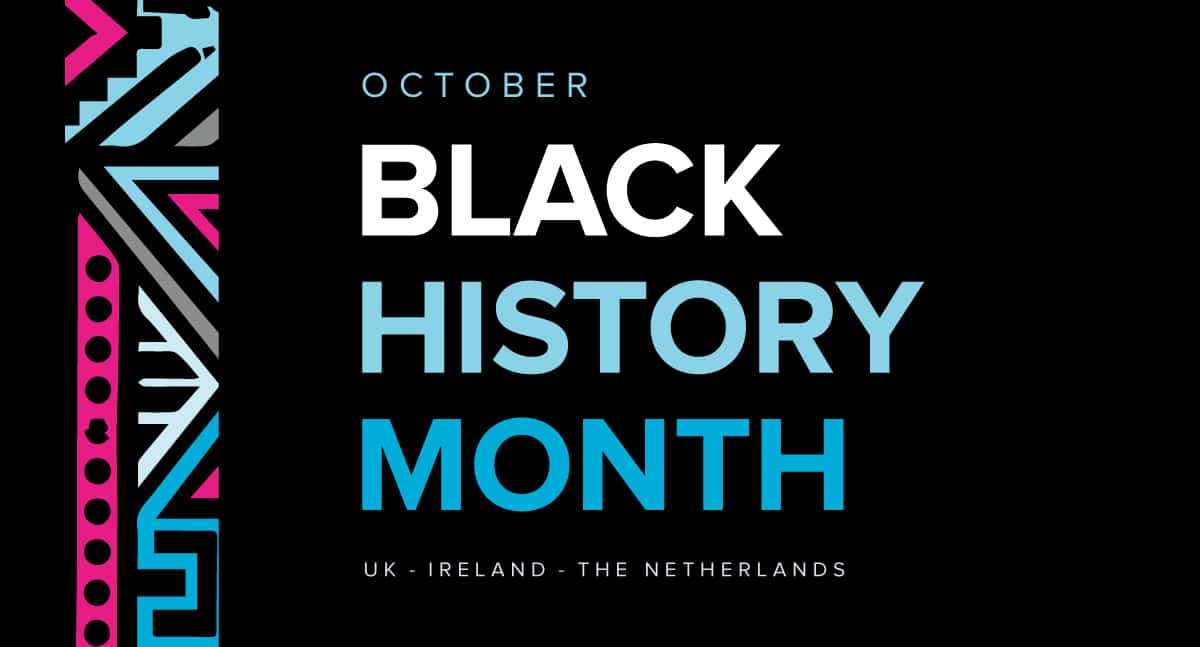 In the UK, the month was founded in 1987 to recognise and celebrate the contributions and achievements that Black people have contributed to society in art, music, science and lots more over many generations.

However, due to racial injustice these achievements are often missed out of history books or brushed over in school lessons. Black History Month aims to address this unfairness, by celebrating the achievements of the Black community over the years.

Salt will be commemorating Black History Month by sharing stories throughout the whole month, as well as helpful resources. Below, we share the history of Black men and women in the U.K.

Some great people you should know about:

Phillis Wheatley was the first African American poet to be published with her first volume of poetry in 1773.

Most people know the name Florence Nightingale, but people have campaigned to make sure people also remember everything Mary Seacole did.

The War Office didn’t allow Mary to help wounded soldiers in the Crimean War, so she raised the money and travelled to Balaclava herself to look after injured British soldiers.

One of the very first Black women to join the British Armed Forces. Lilian started as a Canteen Assistant at an army base in Yorkshire and eventually earned the rank of Corporal, after becoming a leading aircraft woman.

Diane Abbott made history in 1987 by becoming the first Black woman ever to be elected to Parliament.

The best-selling author of Noughts and Crosses became the first Black Children’s Laureate, in 2013.

Ignatius Sancho was the first person of African heritage to vote in a British election and was an influential figure in the movement to abolish the slave trade.

John is a very important figure in the world of scientific research. After studying taxidermy, John went on to teach at Edinburgh University, where he taught Charles Darwin.

Cultural Theorist Stuart Hall was responsible for the first cultural studies course in Britain, which was offered by the University of Birmingham. He was the intellectual force behind the Black Arts Movement and was referred by The Observer as ‘one of the country’s leading cultural theorists’.

Paul Stephenson was Bristol’s first Black social worker and spent his life leading important campaigns that made big changes in how Black people were treated. It is said his work played a part in Britain’s first Race Relations Act in 1965.

A former NASA astronaut who was the first African American to perform a spacewalk during the second of his Space Shuttle flights.

Interview: Lateesha Osbourne, The Diversity Trust on How to Encourage Conversations About Race at Work and Attract Diverse Talent

The global pandemic and the unlawful death of George Floyd last year triggered a change in diversity, equality and inclusion conversations in the workplace, changing the focus to race. In this interview, we speak to Lateesha Osbourne about how the Black Lives Matter protests changed the conversation around race and equality in the workplace, what…

Interview: Ruby Kite on How to Know If An Employer is Diverse and Inclusive

For many job seekers, it is important that they join a business that shares the same values as them. But how can you determine whether or not the company you are applying for is a diverse and inclusive employer? In this interview, we speak to Ruby Kite, Talent, People and Culture Manager at award-winning PR…

What Does Intersectional Feminism Look Like in the Workplace?

Few would dare contest that women have come a long way since the USA’s first women’s rights convention in New York, demanding civil, social, political, and religious rights for women in 1848. The first International Women’s Day in 1911, that saw more than one million people across Europe fight for women’s labour rights and enfranchisement.…